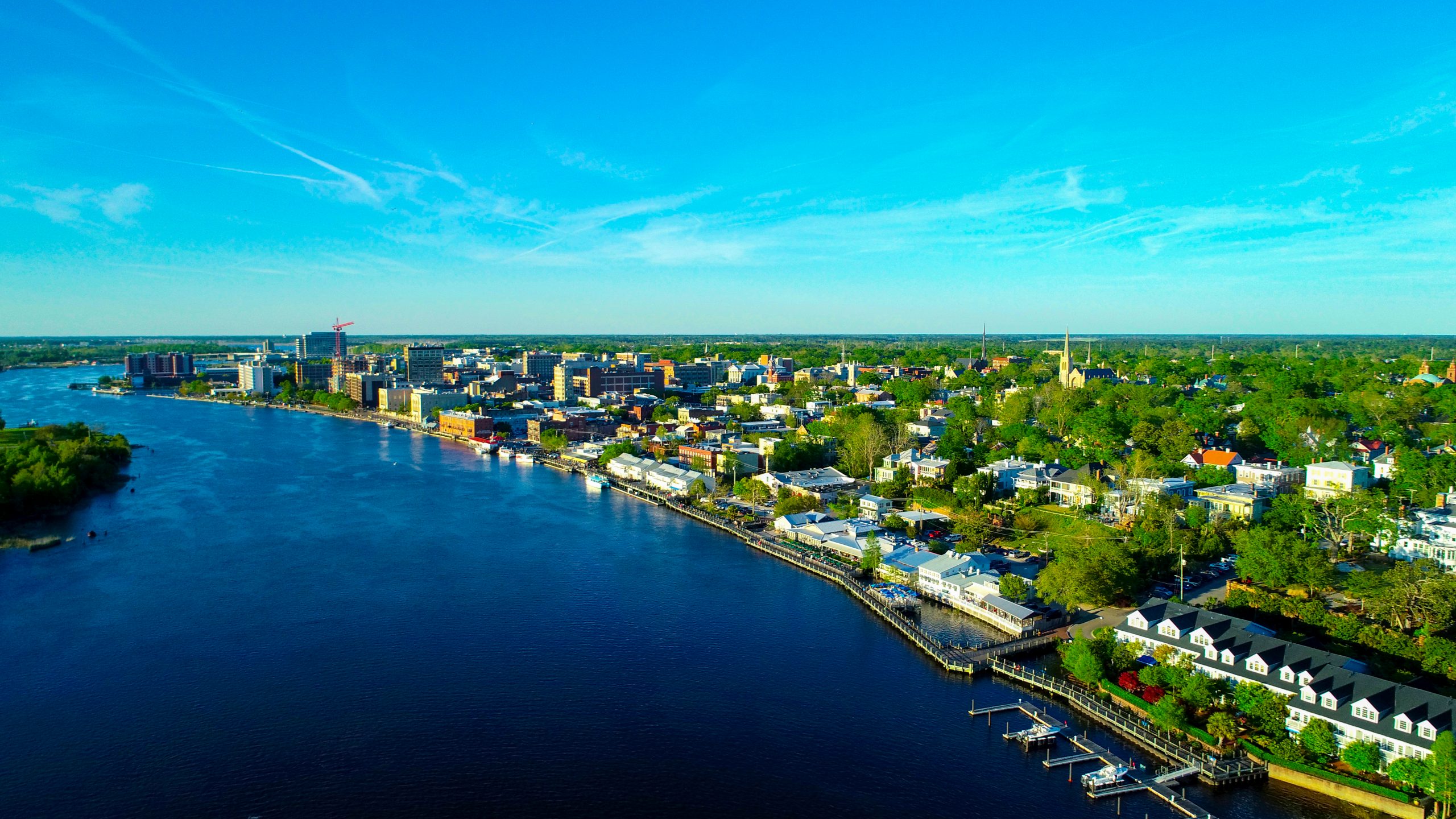 The historical building at 226 N. Front St. in downtown Wilmington could be welcoming office users by January, if construction continues as planned.

That’s according to an update provided Wednesday by officials with building owner East West Partners, which is also the developer along with the city of Wilmington of the 13-story mixed-use project across the street, River Place. McKay Siegel, project manager with East West Partners, described what has been a labor of love for East West in restoring the more than 100-year-old building, which is being turned into coworking space for Dallas-based Common Desk.